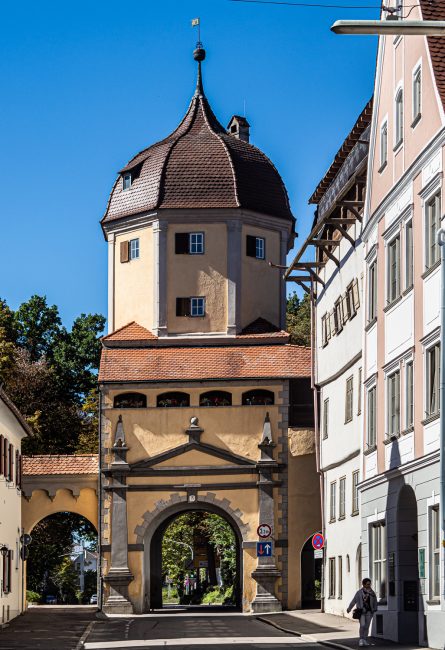 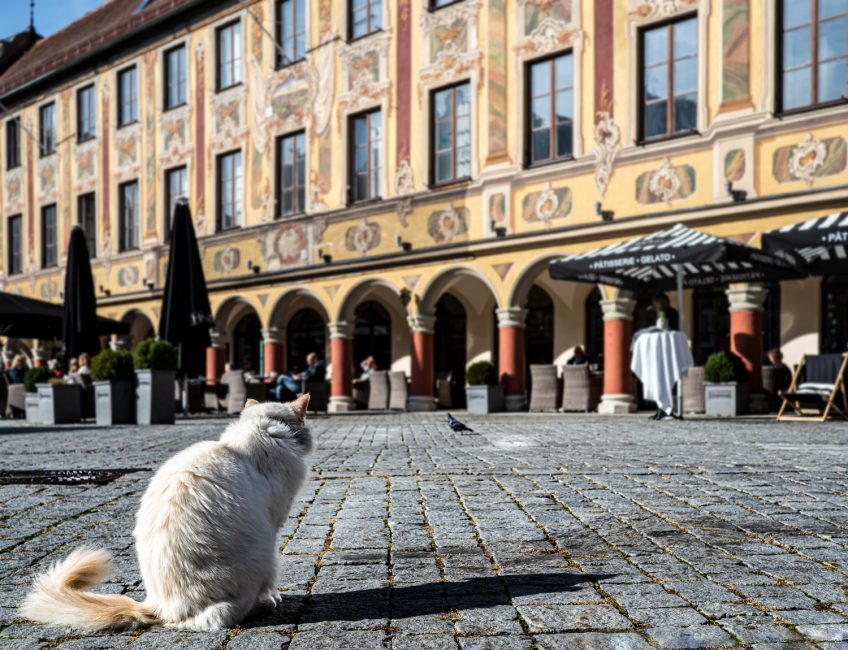 A town on the border between the Southern German states of Baden-Württemburg and Bavaria, it is the administrative center for the Danube-Iller region.

The origins of the town go back to the Roman Empire, and played a significant part in the Thirty Years’ War when Generalissimo Wallenstein was based here (1630’s).

With good transport links by road, rail and air, it is the transport hub for Upper Swabia and Central Swabia, and the Allgäu. 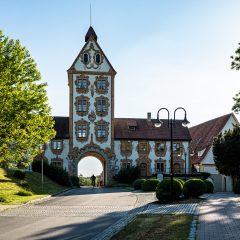 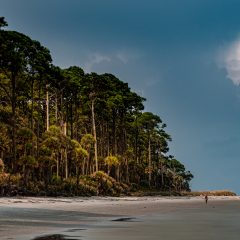 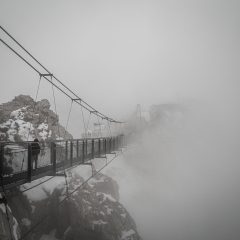 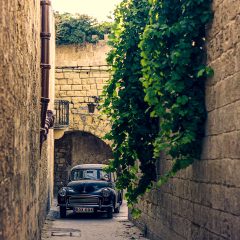 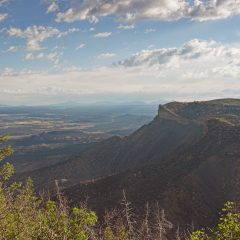 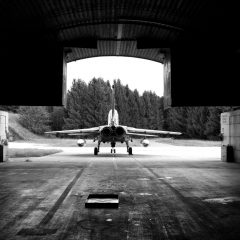 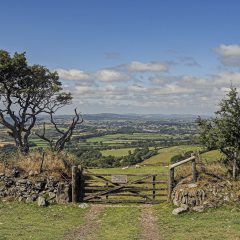 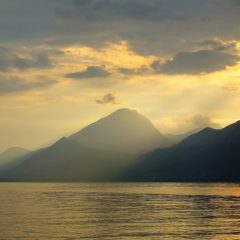